The HD Film Academy One-Year acting program runs on an eight-month calendar, divided into two 16-week semesters with a semester break in between. Each of the 16-week semesters requires intensive time demands and a complete commitment on the part of the student. A standard week of study involves additional time required in the evenings and on weekends for classes, rehearsals, and shoots.

The first semester concentrates on building a foundation in the craft of acting, using training techniques rooted in the theater but applicable to screen acting. Students participate in a broad array of core classes that introduce them to finding the actor within, while simultaneously training their instrument to do the kind of technical, emotional, and physical work necessary for film acting. Since we believe that film actors also benefit immeasurably from working in front of a live audience, in addition to work in front of the camera, training in the first semester builds towards a live performance.

Explore and learn the principles of

In the second semester, the core classes continue as the students’ focus intensifies on applying the techniques they have learned to more elaborate scene work, on camera exercises, and film shoots—all designed to develop and hone their screen-acting ability. All students perform in film or video shoots, oftentimes original work that was created and developed by the students in collaboration with their instructors. In addition, a variety of classes are given in order to broaden students’ knowledge of acting techniques, the film business, and many different film crafts. The second semester culminates in two public presentations of student work. The first is a live showcase performance of scenes for an invited audience of friends, family, and industry guests. The second is a screening of the student film productions. 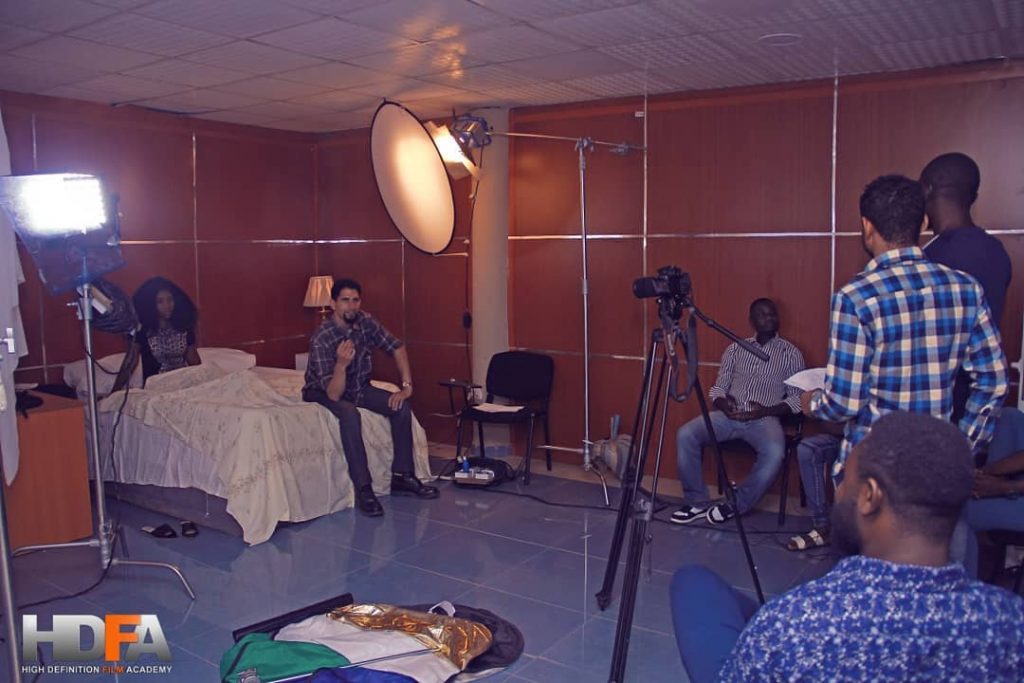 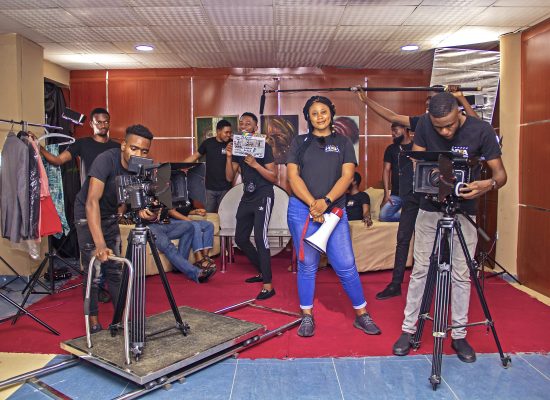 SEMESTER ONE OVERVIEW Beginning on day one, students participate in an intensive...