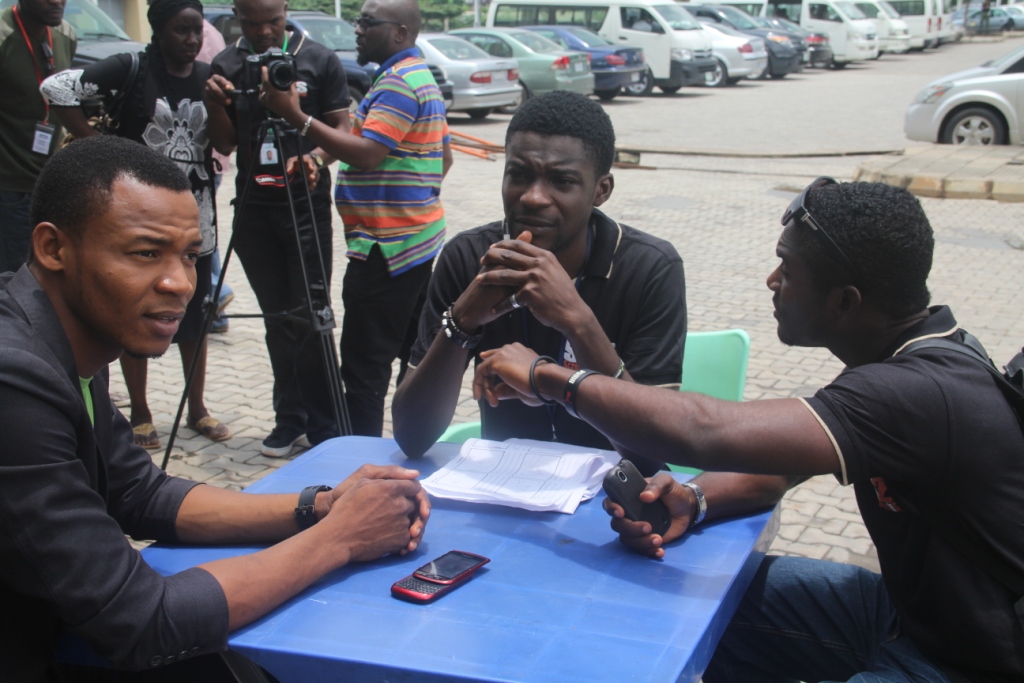 Directing has not changed drastically since the beginning of cinema. Since the birth of sound movies, the main phase of directing has involved the orchestration of the action being filmed, which assures that the action and dialogue correspond to a certain vision of the screenplay, properly transforming the scenario into action, light, and sound.
However, the director’s job starts even before he visits the set. Preparation is the key to good film making, and one of the first steps of preparation is the story board, which is a series of drawing used as a means of visual representation of the shooting script. The sketches represent the key shots in the scripted scenes, and demonstrates the framing, camera angle, blocking, camera movement in the frame, and basic props and sets. Dialogue, effects etc., appear below the pictures. The story board is used to help the filmmaker visualize how the parts of the film will look and flow together.

For directors without drawing skills, he or she could put together a shot list, which is a list of all the intended shots to be made in the film. The shot list gives a good idea about the time it will take to shoot the film, and also helps the set decorators understand what is expected of them.

The director analysis the script, visualizes how the film should look, and guide the actors and the production crew as they carry out that vision. Many people look at the director as the person who controls every aspect of film production, but the director’s role is not quite this broad. Instead, a film is a cooperative project between the director, producer, actors, and the crew members. A good director balances his/her desires with other peoples’ to produce the best film possible, while all the time remaining as true as possible to his/her initial vision.

During the production process, several factors can influence hoe the director’s vision of the film is carried out. If negotiation with an actor breaks down, then another actor may have to be found for the part. If much of the film takes place outside and the weather does not cooperate, the film’s setting may have to be changed. And if a key actor or crew member interprets a scene differently than the director does, the director may ultimately accept the vision of the scene. Ideally, the producer and director share a vision for the film and agree on how to make the film. (if they do not, and the differences are great, the director may be fired from the project). When the film is ready to be edited, the director supervises the first cut (the name given to the edited film). After that,. However, the producer can come in and re-edit the film, if they want.

The director’s vision shapes the feel and look of a film. He or she is the creative force that pulls a film together, responsible for turning the words of a script into images on the screen. Actors, cinematographers, writers, editors orbit around the director like planets orbit around the sun.

Imagine you’re been considered to direct a Hollywood film. You’re handed a screenplay that has been “green lighted” (approved for production) by a major studio. As you read through it, you begin to imagine how it might play out on screen. You see the characters coming to life. You envision the lighting and hear the sound. You are absorbed in the world of the story until you see the script’s final words: Fade out.

When you’re done reading the script, you ask yourself some key questions. What is the main idea or theme of the screenplay? What does the story say about the human condition in general? You also think about the script cinematically. How will the script translate to the visual language of the screen? Who is the audience? As the director, you must feel passionate about this soon-to-be film. Feeling connected and committed to the story will help you do your best work, and there’s an enormous amount of work ahead.

If you are hired as the director of the film, you may need to help shape the script for the screen. A good script is the foundation for a good film, but even the best one may need to be developed or moulded to work well on the big screen. Sometimes the producer will develop a script and hand it over to the director. In other cases the director may work with a writer to help develop the script from infancy. But whatever the route from script to screen, the director plays a very important role in shaping the way the story is told.

As a director, you’re expected to be an artist who can translate ideas into effective pictures and sound, a psychologist who can encourage people to give their best, a technical adviser who can solve problems the crew will rather give up on, and a coordinator and a stickler for detail who leaves nothing unchecked. You must be skilled in multitasking, but able to pay attention to every single production element.. To hone your skills, it needs painstaking study and practice.

In the role of an artist, the director is expected to produce picture and sound that not only convey the intended message clearly and effectively, but that do so with flair. You need to know how to look at a script, quickly recognise its essential quality, and select and order those elements that helps interpret it for a specific audience. Flair and style enter when you do all these things with a personal touch- when, for example, you shoot a particular scene very tightly to heighten it’s energy or when you select unusual background music that helps convey a specific mood. But unlike the painter, who can wait for inspiration and can retouch the painting until it is finally right, the director is expected to be creative by a specific clock time and to make the right decisions the first time around.

Because you deal with a lot of people who approach production from different perspectives, you have to also assume the role of a psychologist. For example, in a single production you may need to communicate with a producer who worries about the budget, technicians who are primarily concerned with the technical qualities of picture and sound, temperamental talents, a designer who has strong idea about the set.

Not only must you get everyone to perform at a consistent high level, you also have to get them to work as a team. Some basic guidelines to help you exercise the necessary leadership include:

1.Be well prepared and know what you want to accomplish. You cannot possibly get people to work for a common goal if you do not know what it is.

2.Know the specific function of each team member. Explain to all the individuals what you want them to do before holding them accountable for their work.

3.Be precise about what you want the talent to do. Do not be vague with your instructions, or intimidated by a celebrity. The more professional the talent the more readily they will follow your direction.

4.Project a secure attitude. Be firm but not harsh when giving instructions. Listen to recommendations from other production staff but do not yield your decision-making to them.

5.Do not ridicule someone for making a mistake. Point out the problems and suggest solutions Keep the overall goal in mind.

6.Treat the staff and all members of the production team with respect and compassion. A good director knows no hierarchy of importance among the team members. All have equal responsibility for getting the production done.

As a TECHNICAL ADVISER

Although you do not have to be an expert in operating the technical equipment, as a director you should still be able to give the crew helpful instructions on how to use it to achieve your communication goal. In the role of a technical adviser, you are acting more like a conductor of a symphony orchestra. The conductor may not be able to play all the instruments in the orchestra, but he or she certainly knows all the sounds that the instruments can generate and how they ought to be played to produce good music.

In addition to your artistic, psychological, and technical skills, you must be able to coordinate a great many production details and processes. The role of coordinator goes beyond directing in the traditional sense, which generally means blocking the talent and helping them give peak performance. Coordinating requires enough practice. 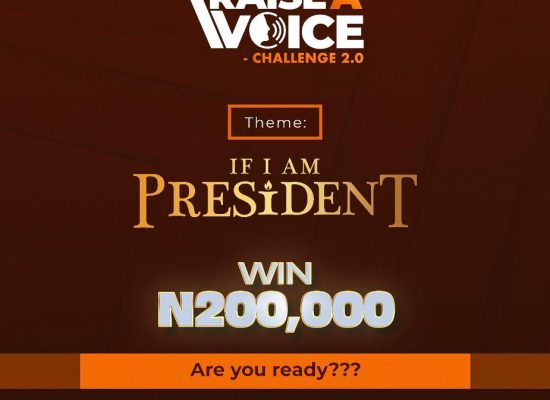 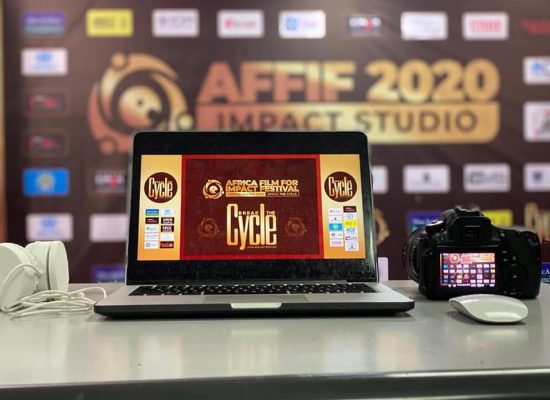 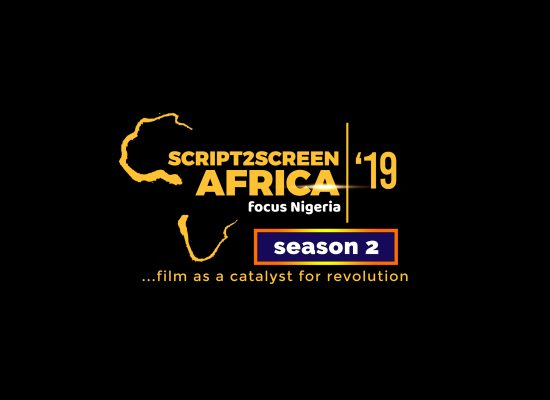